Creating Your Free Lifetime Account Will Take You 5 Minutes


This site doesn't support Internet Explorer. Please use a modern browser like Chrome, Firefox or Edge. 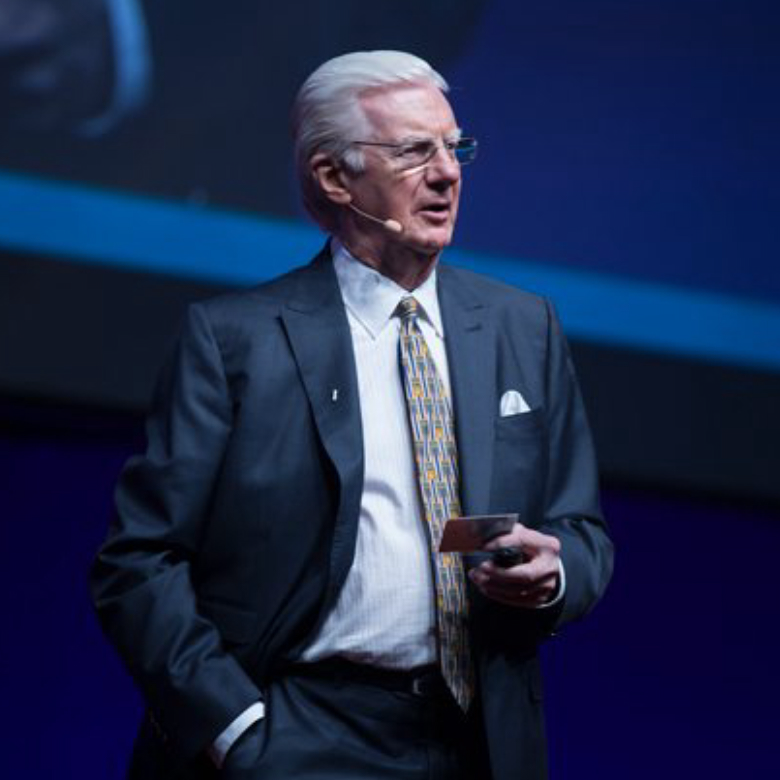 "I think it's fantastic"

"I recently discovered a remarkable set of new tools for having a website and more, and I think it's fantastic.

"I'm moving much of my business on to this new website page maker and funnel builder, and onto the other wondrous services they provide, from email marketing, to membership areas, to videos, webinars and more!"

CEO of the Proctor Gallagher Institute 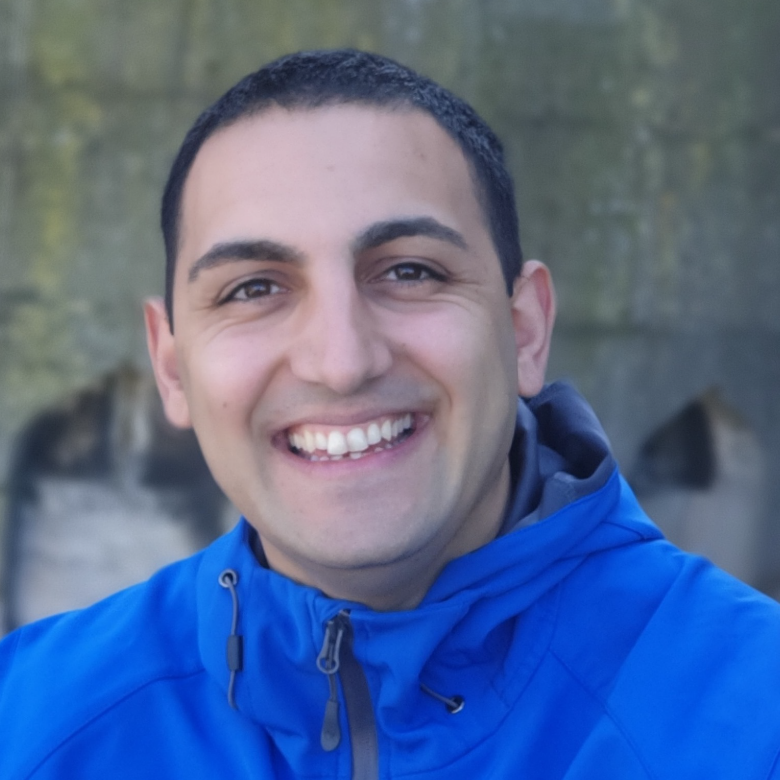 "Way more than I expected in the best possible sense"

"I have tried other page builders, but nothing can compare with the simplicity and functionality of GroovePages™. Managed to build an entire 7 page website with tracking and integrations within 3 days (and I'm still a complete noobie at web design).

Recently tried to load my WordPress website and it was a disaster... It took good 20 seconds before it loads... But the one built on Gpages loaded almost instantly. I am not only impressed by the website builder. GrooveSell™'s functionality is way more than I expected in the best possible sense.

The FB group community is amazing as well. It is built by marketers for marketers... All that we need and more."

More Members Who Made The Switch! 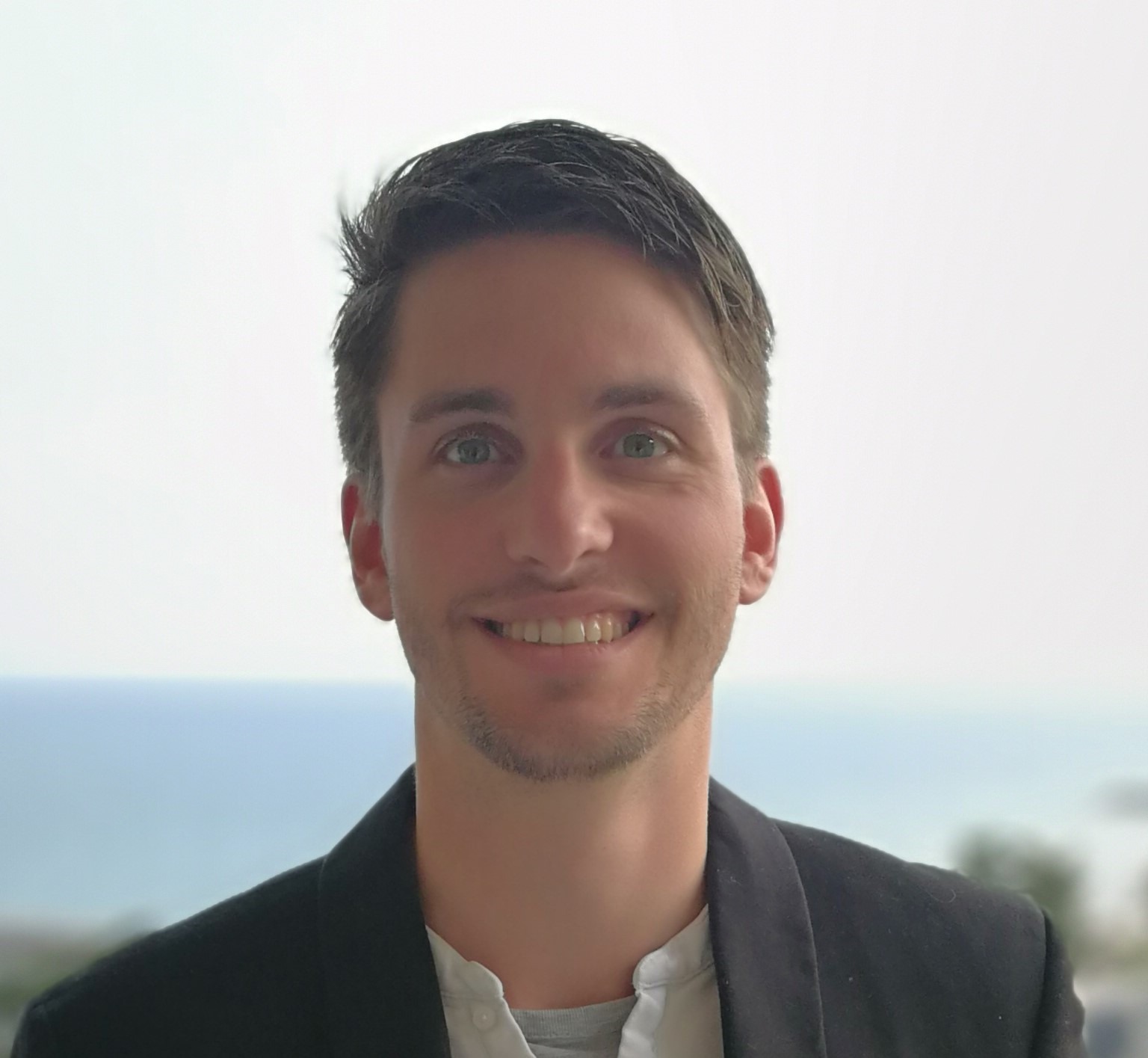 "Before joining the GrooveFunnels™ affiliate program I was heavily struggling selling my own software and building a profitable online business. Just after promoting GrooveFunnels™ for 6 weeks I made more than $10,000 in affiliate commissions.

I was hesitant to upgrade because I was still using and promoting a competing software suite but just after doing some research, I really liked how much Mike Filsaime and the team care about the technology AND their affiliates. The pages I’ve build with GroovePages™ load so much faster than anything else I’ve used in the past and getting 40% commissions and 10% Tier 2 commissions automatically is something you will not find in any other affiliate program these days anymore.

If you are still on the fence, I highly recommend to do some more research and learn a bit about the difference between Bootstrap and the new Java-Script framework VUE.JS that’s used by GrooveFunnels™ and you’ll see that using AND promoting GrooveFunnels™ is really a no-brainer for everyone." 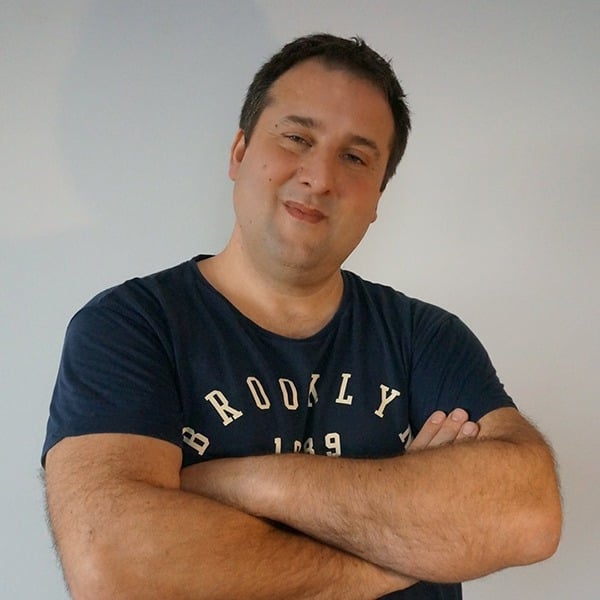 "If you are thinking of promoting GrooveFunnels™ then let me provide some context. In 2019 I came across a product called GroovePages™, this in itself didn’t catch my eye, the name attached to it did.. Mike Filsaime. I have been in digital marketing since 2002 and have known some of the biggest players in this field and have known for a long time that Mike is truly one of them. I thought to myself that if he is behind this then it’s going to be a success!

Once I had a look at the product I could see straight away what his team was trying to do to eliminate the need for endless software that need to be pieced together with a degree in coding to be able to do it. Groove was different, they were about to re-invent what is needed in digital marketing to provide EVERYTHING under one roof which will integrate easily with each other without any need for coding or ‘join together’ software like Zapier.

I decided to jump on board as an affiliate during their launch and set about placing their funnel & website builder “GroovePages™” immediately on Google with my unique Google ranking system and within a week I was already making more money than I had with any other affiliate launch.

I was even the first ever guest trainer with “GrooveDigital™ Presents” (Free training provided at no extra cost to the community every Friday) There really is no question of if you ‘should’ promote GrooveFunnels™, it’s really a case of ‘when’. If you do it now then you can really make a difference (and a lot of money) or you can choose later when it’s way more of a red ocean. I wish to offer a personal thank you to Mike Filsaime, Joe Jablonski, Donna Fox & the team for all your help and support. You guys truly ROCK!" 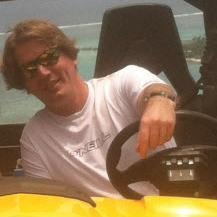 "Commissions from Mike are Like the Gift that keeps on Giving! We love promoting GrooveDigital™ for many reasons.

First off and most importantly, Mike is one of the most stand up guys that we know of. (And we know ALOT of people in the industry!) He's a pleasure to work with.

So we know every customer we send him are well taken care of by him and his team. Plus the platform under GrooveDigital™ just keeps getting better and better. This means thousands of happy customers who are glad and thank us for recommending Groove products.

Next, the products are some of the best performing offers we've ever promoted. We're now into the multiple 6 figure commissions and they just keep coming on a daily basis.

$10+ EPC on avg with super low refund rates to boot plus steady and timely payouts for peace of mind. This all equals a total no brainer to promote!"